You are here: Products 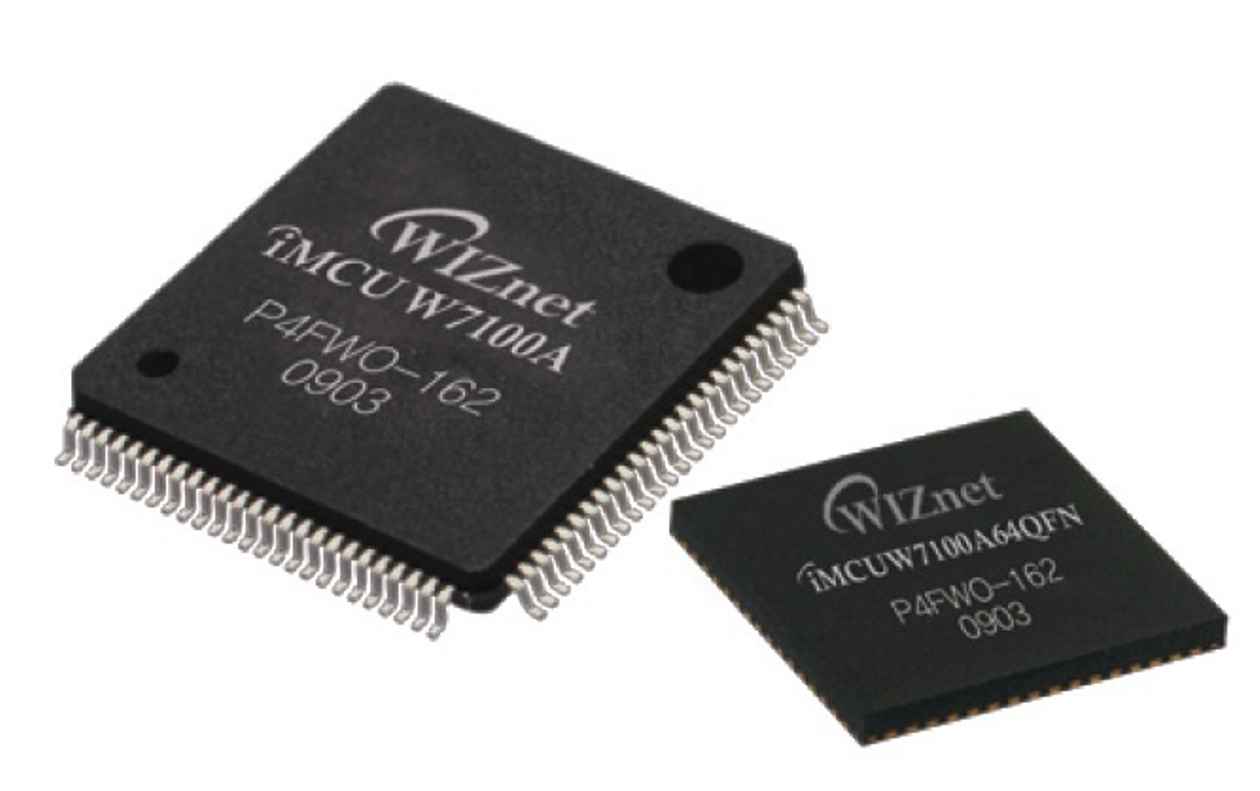 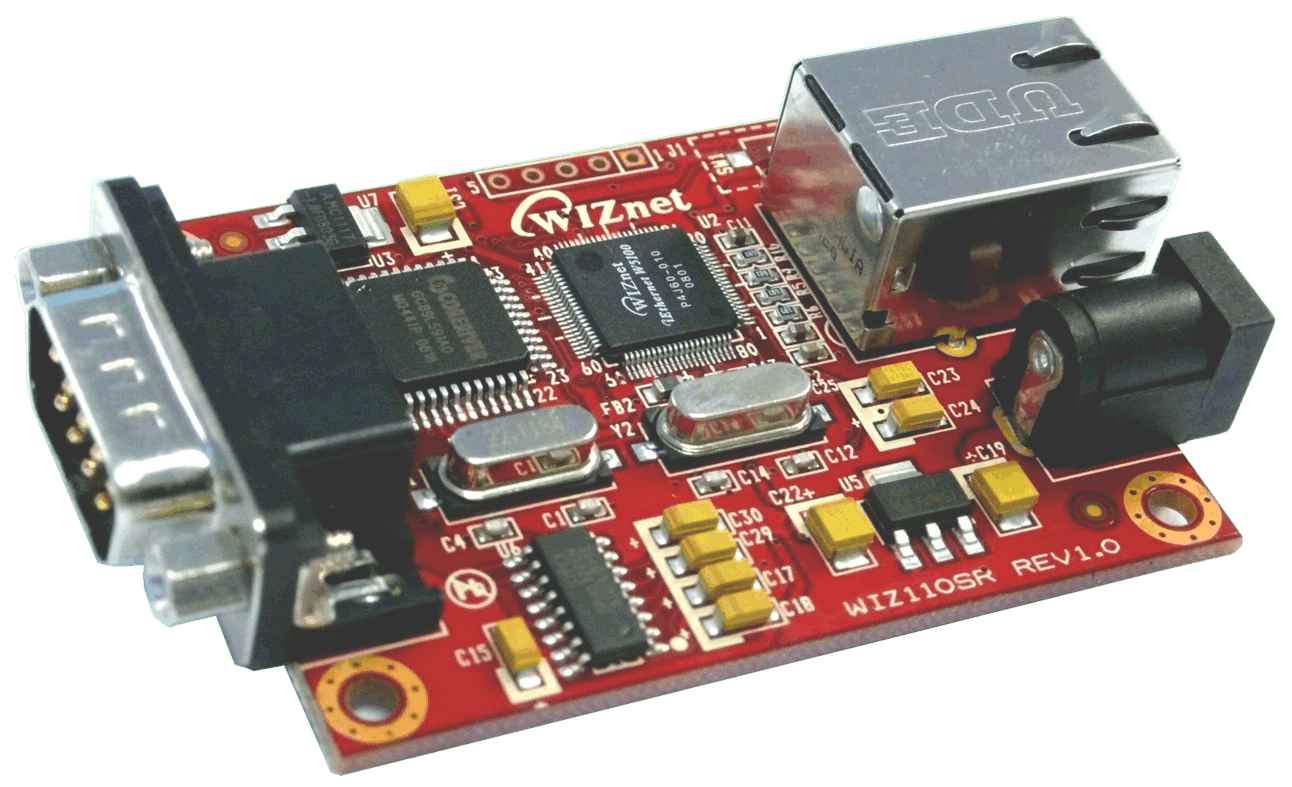 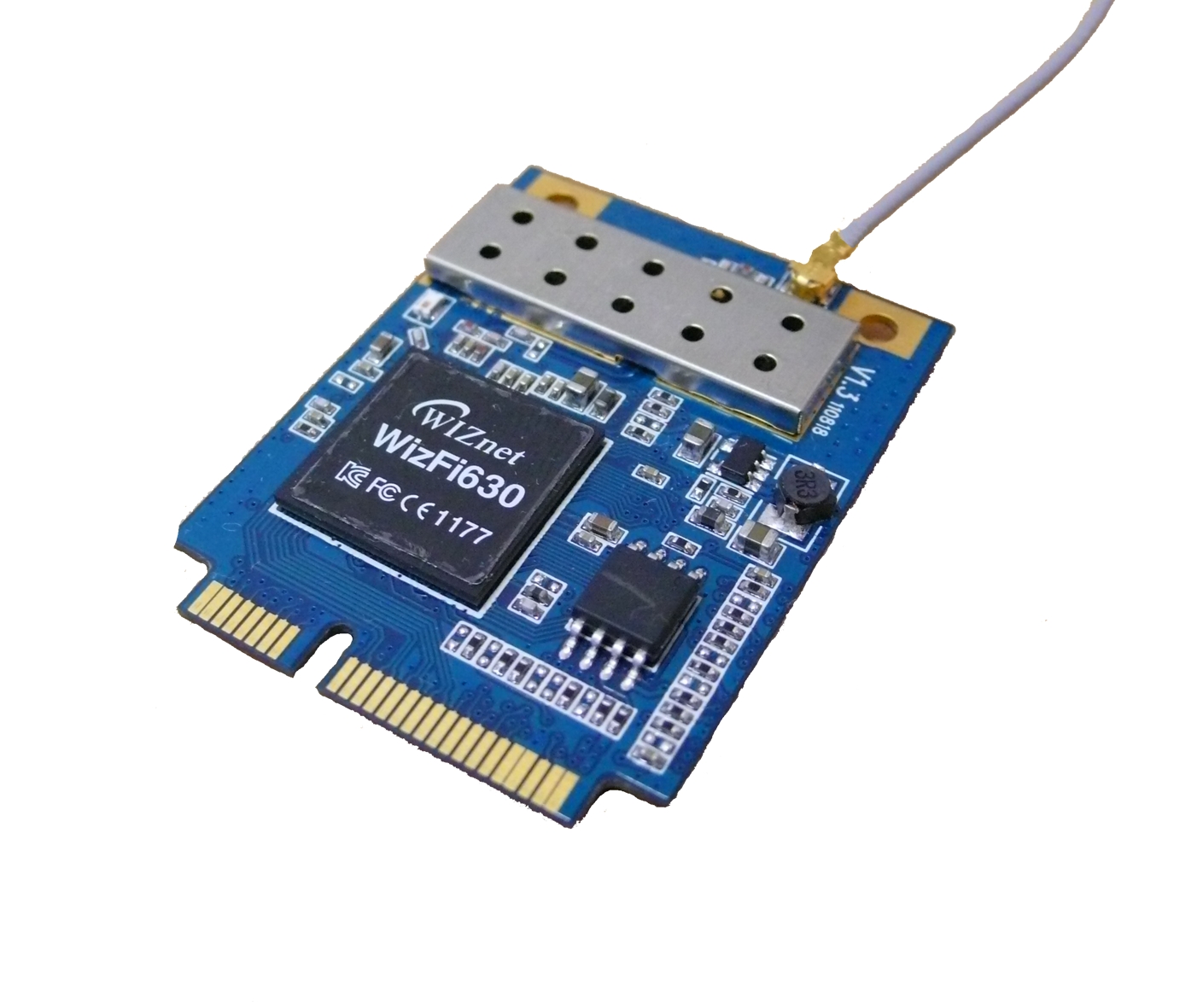 WIZnet is a fabless IT company that provides Internet processors for the IoT. WIZnet is the sole innovator to patent the hardwired TCP/IP technology into a microprocessor chip in 2001. Since then, a yearly average of 10 million WIZnet chips have been used in various embedded Internet devices worldwide.
Since establishing a loyal brand image with customers, WIZnet cooperates with 70 distributors worldwide with branch offices in USA, China, and Germany for competitive project marketing and faster technical support. WIZnet is the trend leader of Open Source Hardware. Our unique solution, Hardwired TCP/IP technology, in Arduino’s Ethernet Shield has been recognized as de facto standard for IoT. (Arduino is an open-source electronics prototyping platform based on flexible, easy-to-use hardware and software. WIZnet’ chip and module are being used in the Arduino’s Ethernet Shield, and adopted in its clones.)
Our latest IOP (Internet Offload Processor), W7500, is in part of large IoT ecosystem : ARM-mbed. 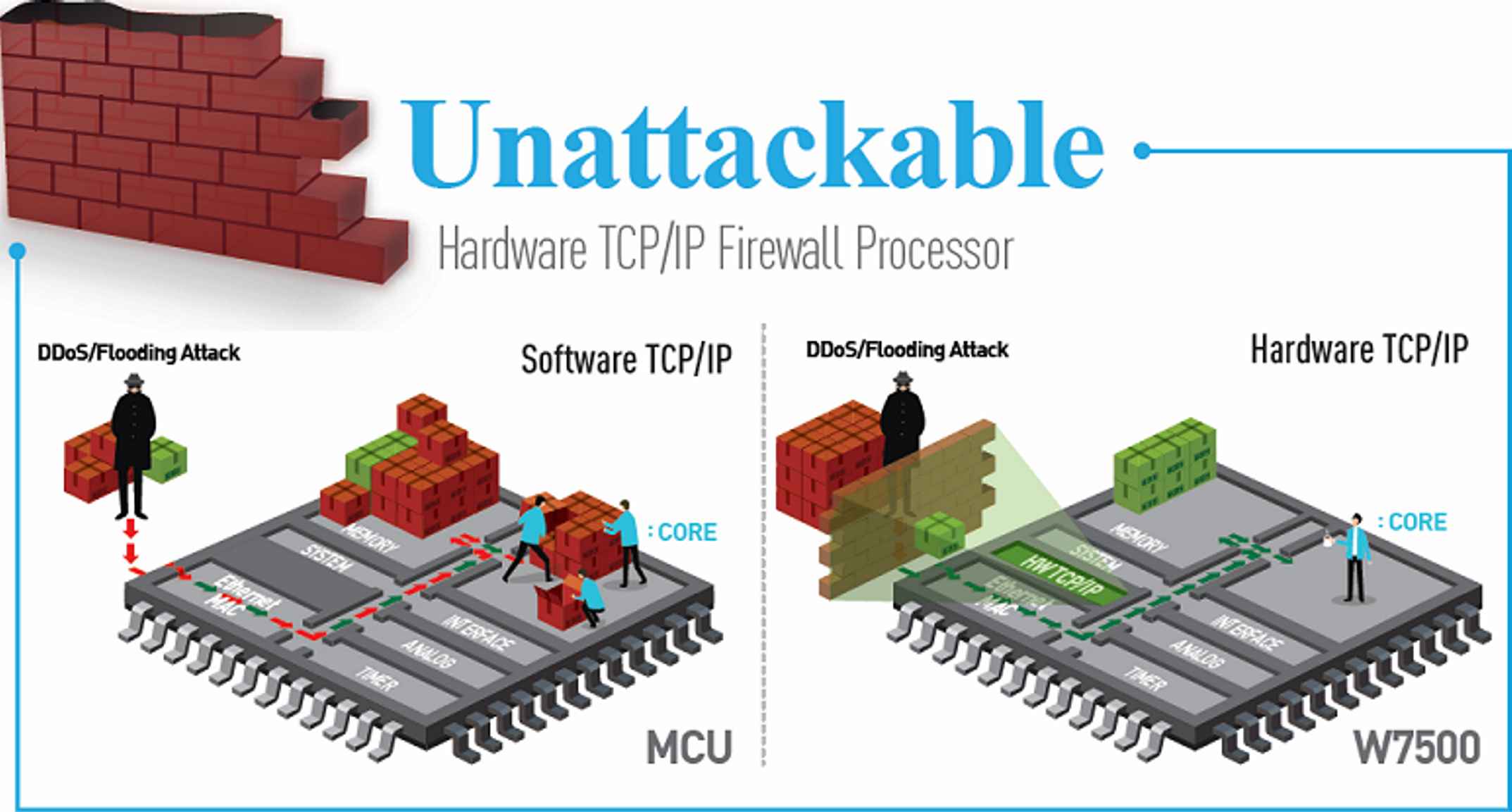